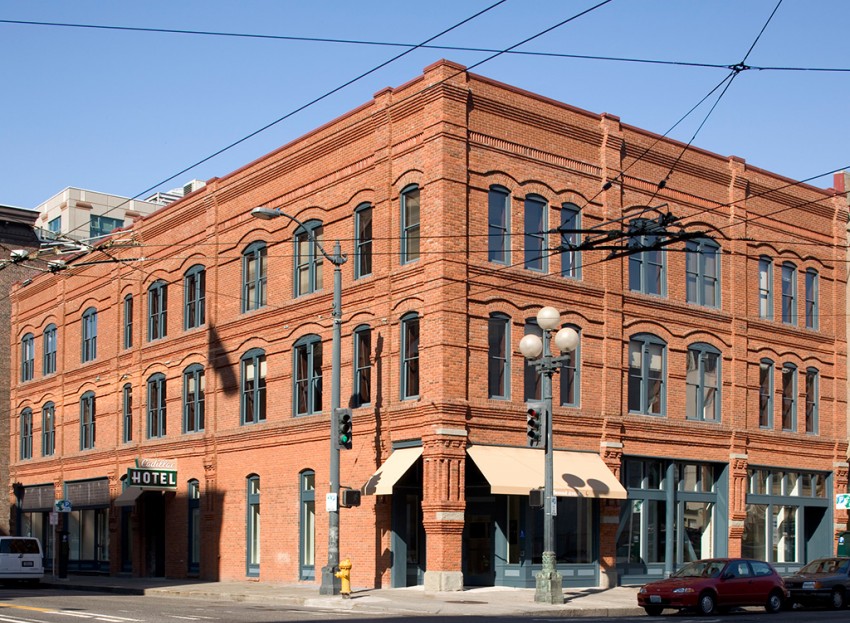 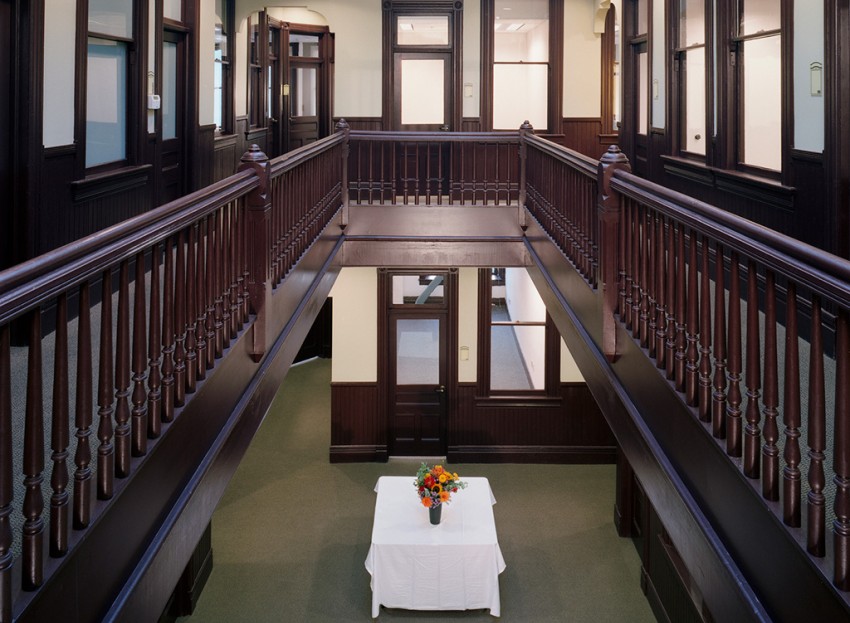 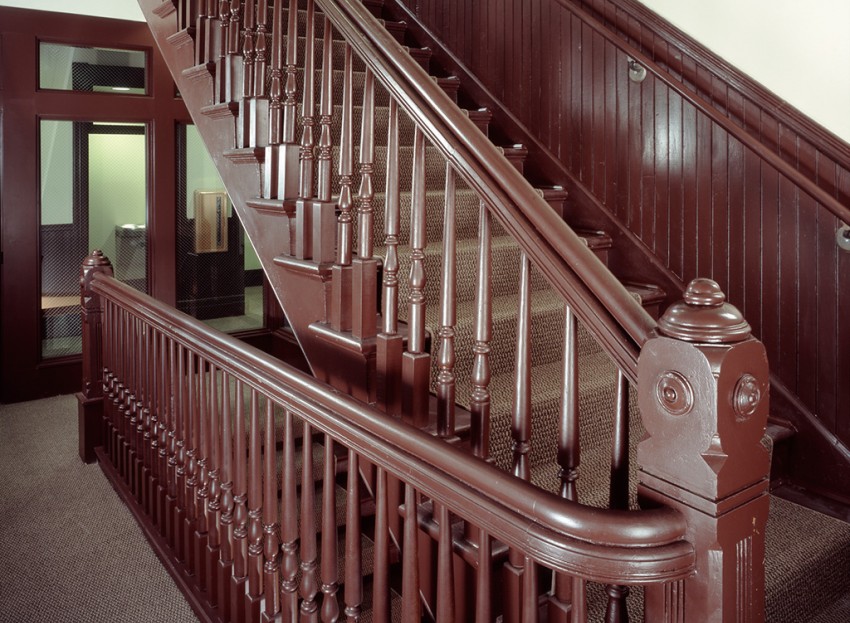 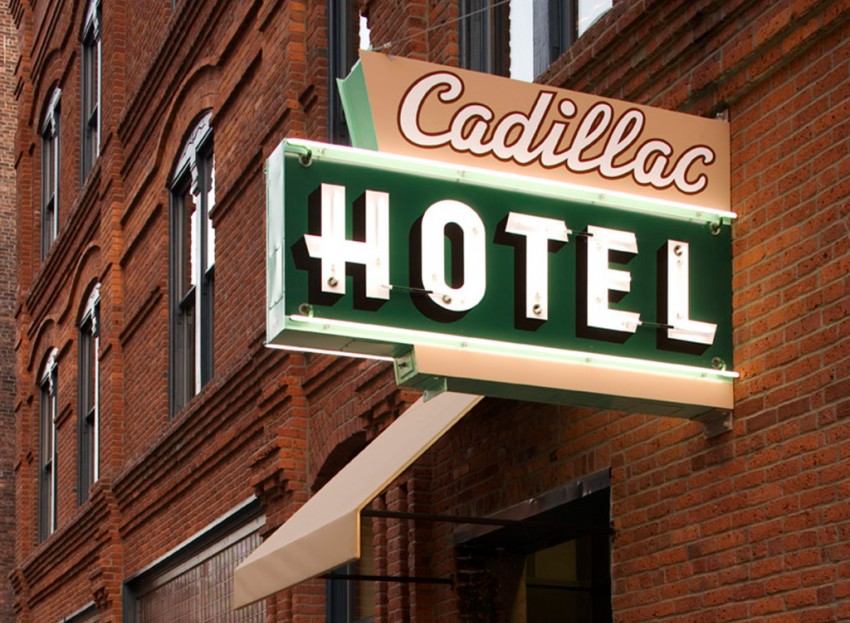 Scheduled for demolition shortly after the 2001 earthquake, this turn of the century structure in the Pioneer Square Historic District was rebuilt and restored.

Work included leveling all of the floors that were sagging up to 14” (!). Sixty foot long steel beams, timber cribbing, and multiple jacks were employed to to raise and level the floors so that new support columns could be installed. All floors were raised simultaneously in a jacking operation lasting 6 hours.

Conserving the historical character of the Cadillac was an important part of the project. Bricks that had fallen from the building were collected and stored to be reused for the repairs. All of the building’s historical woodwork – including windows, interior trim, wainscoting, and stair rails – were carefully removed, restored, and then reinstalled. New wood storefronts were built to replicate the originals.

The interior spaces were built out for National Park Service offices and the Klondike Gold Rush Museum.