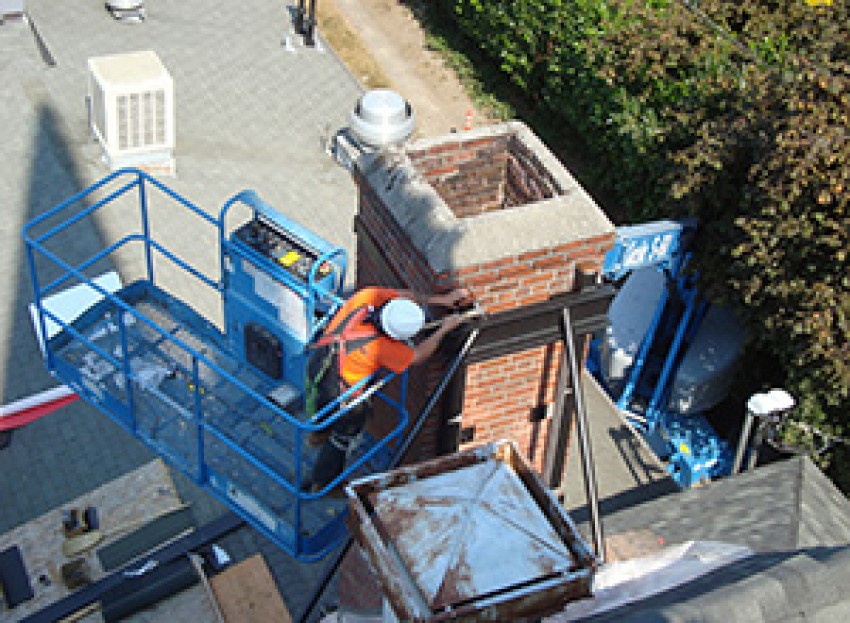 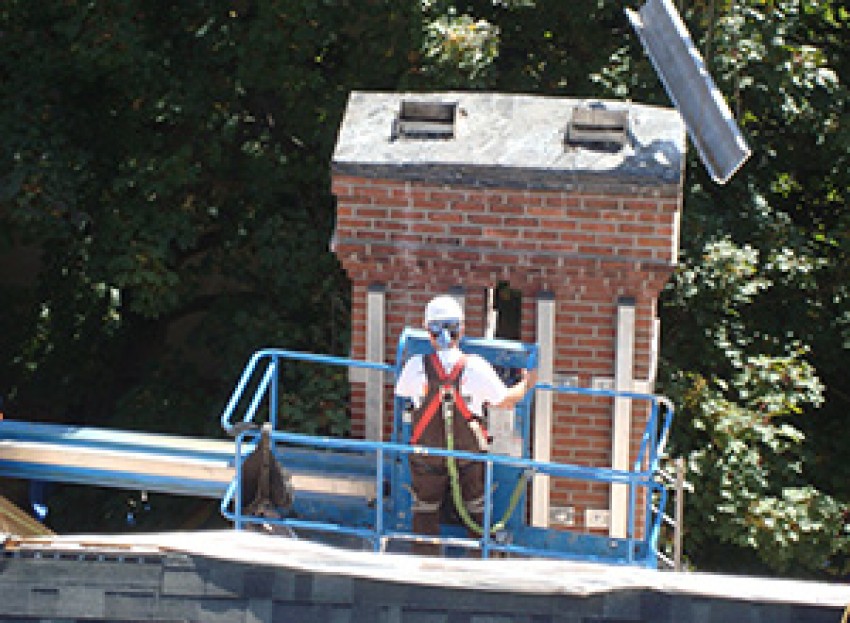 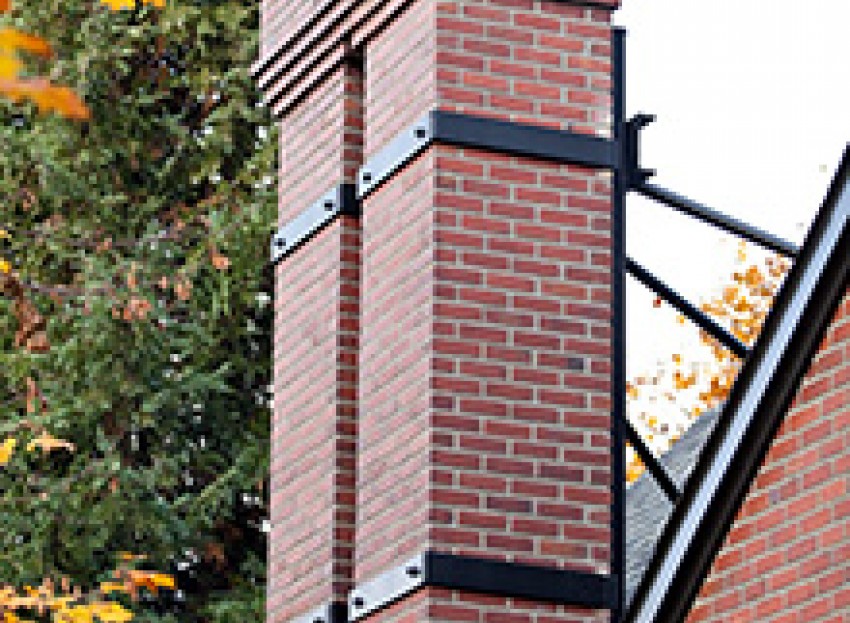 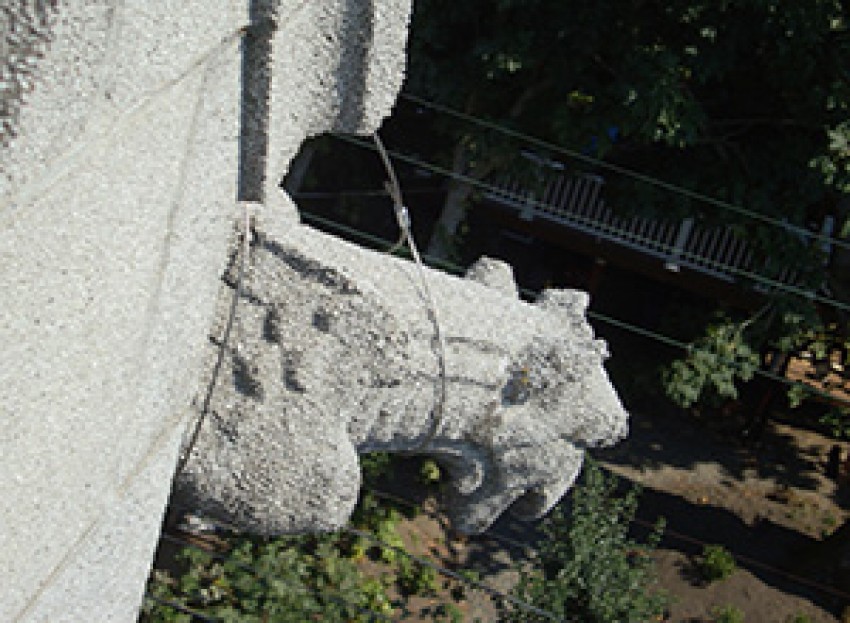 Embracing Your Chimney & Leashing Your Gargoyle

Masonry chimneys are an endangered species. The weaker have been toppled over the years by earthquakes or have been dismantled to avoid that very hazard. Modern heating systems do not require them, and where a chimney or venting is needed there are easier solutions to construct. The rare ones that remain in original condition have done so by defying earthquakes, often to the wonderment of structural engineers.

For many old buildings, the chimney is an integral architectural feature. The challenge becomes one of keeping a tall and slender pile of bricks intact during a seismic event, and in many cases finding an elegant solution that doesn't look like an engineer thought of it! Only half joking here, as the architect can play an important role in the design solution.

Depending on the existing chimney's size, design, and whether it remains functional, it can be strengthened internally or externally. More typical of larger industrial chimney stacks, internal approaches include reinforced concrete, steel strong-backing, or some hybrid combination. Some large and small chimneys in particular require an externally applied solution. The engineer's bag of tricks includes bracing, strong-backs, banding, drilled and epoxied vertical dowels, and masonry helical anchors (the latter two actually being hidden within the brick matrix). Where the architect becomes important is in finding creative application of these solutions, and "hiding" them in a way that doesn't detract from the architecture, and causes little if any notice from those admiring your beautiful building!

As a dog owner you may be well familiar with the Seattle leash ordinance, that it is unlawful to permit any animal, except cats and pigeons, to be at large or trespass upon the property of another (so what's with cats and pigeons getting a free pass anyway?). Anxious to comply, the good people at Queen Anne's Bethany Presbyterian recognized their own creature control problem. Gargoyles lurking on their bell tower, though not trespassing, were definitely "at large", and threatening to those walking below.

Fortunately a simple and architecturally pleasing solution was derived by I.L. Gross Structural Engineers. Utilizing unobtrusive stainless steel cable, leashes were fashioned around their necks and anchored to the bell tower wall with eyebolts. Now in a seismic event, passersby do not have to fear attacks from gargoyles leaping off their perches... and come to think of it... did we really ever know what mischief they caused at night? 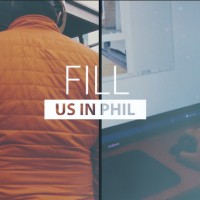 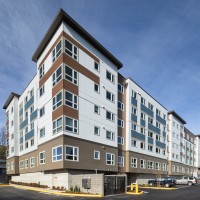 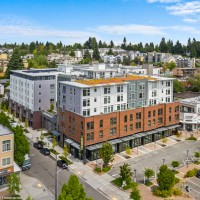