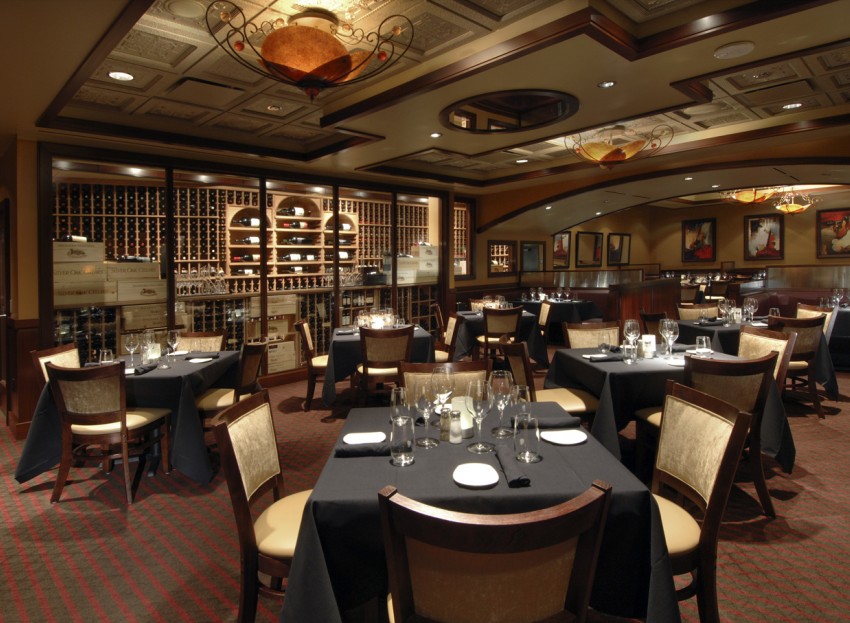 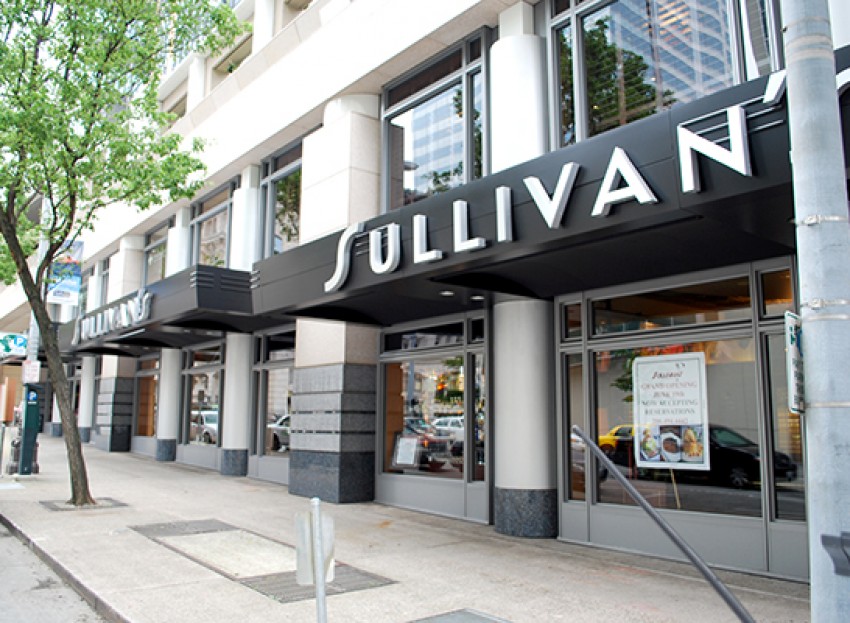 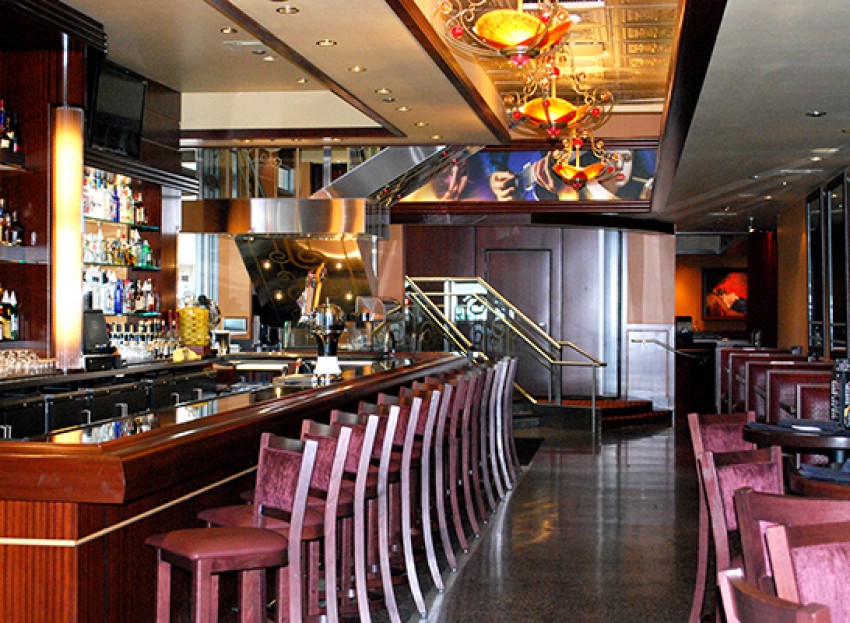 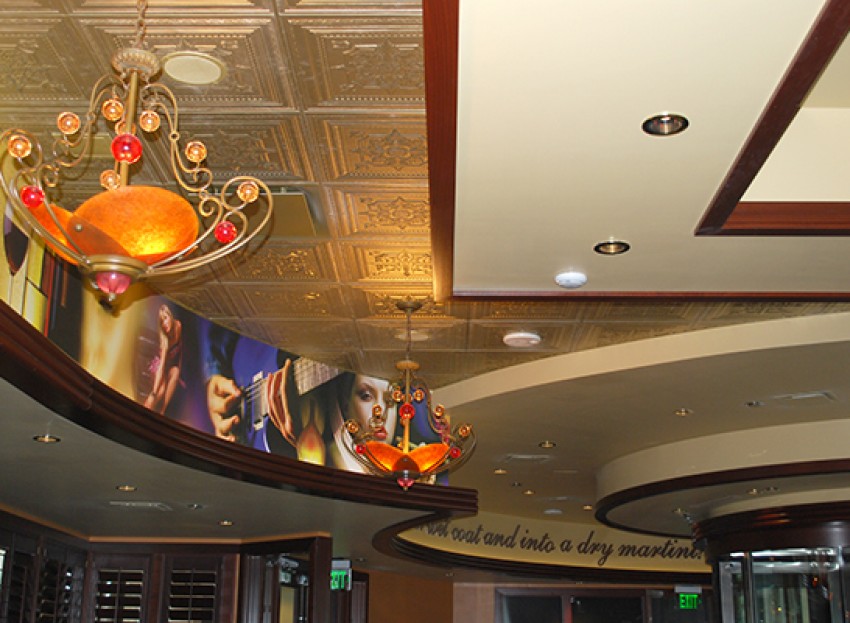 Sullivan’s Steakhouse was a new restaurant build-out in the Two Union Square building in downtown Seattle billed as a “1940s Chicago-style steakhouse”, the 20th restaurant of the national chain. Spanning two stories and almost 10,000 square feet, the layout includes a dedicated lounge with cozy booths, cocktail tables, and bar top seating for 20.

Rafn was first brought in to demolish an old restaurant and prepare the space for the new Sullivan’s. We then completed the build-out which features curved walls, various ceiling heights, and a new staircase. Rafn crews self-performed structural and miscellaneous steel work including the centerpiece of the restaurant, the grand staircase.

The Rafn Company had just 14 weeks after completing demolition to have the restaurant ready for its grand opening. Accomplished by impeccable coordination between our Project Manager and the owner, and precision timing by our Superintendent, the restaurant made its opening on time and on budget.