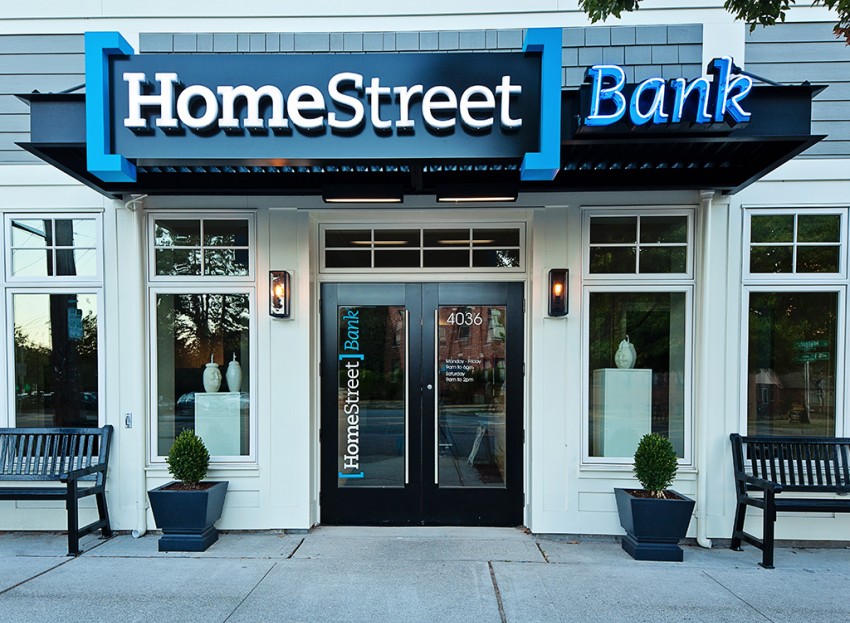 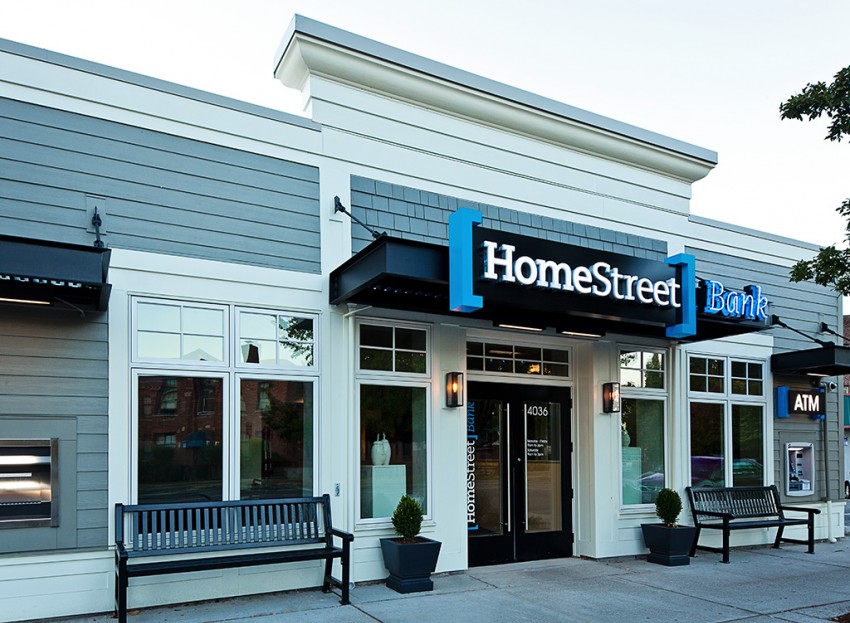 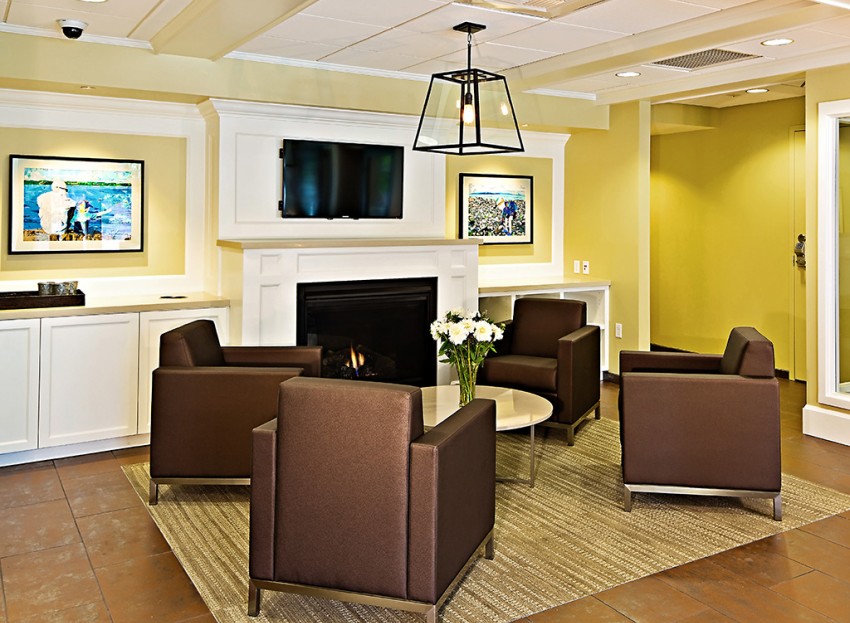 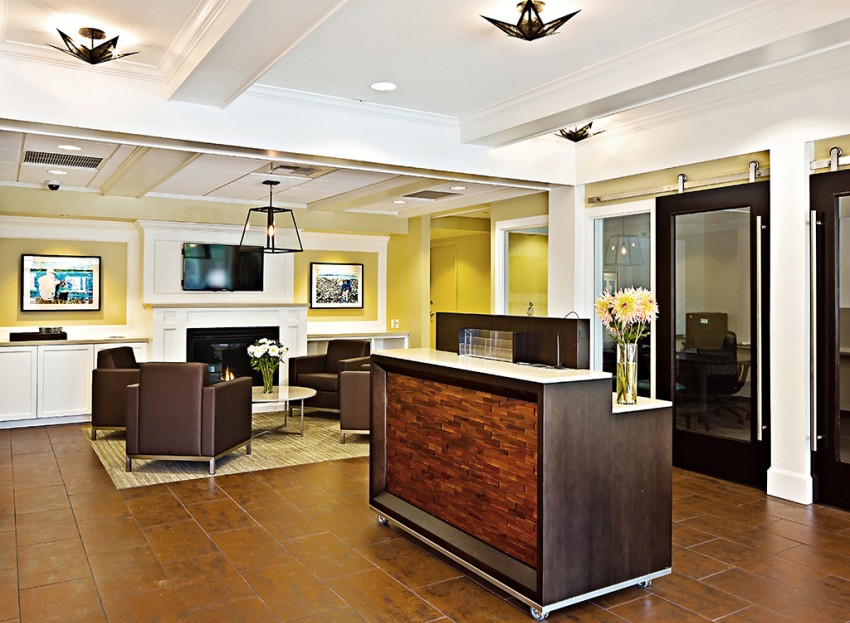 HomeStreet Bank’s new branch in the Madison Park neighborhood of Seattle involved the renovation of an existing building and the build out of the new bank branch inside.

The structure of the 1930’s building turned out to require extensive work to bring up to occupiable standards. The building had extensive rot, a floor that sloped 4 inches from one wall to another, and many band-aide fixes over the years. We were able to keep two exterior walls, foundation, and the roof framing. The exterior walls, however, were in such a bad state that they had to be shored during construction.

The bank branch build-out included high-end finishes and a “living room” concept with built-in bookcases and fireplace; the new flagship HomeStreet Bank look. Rafn is proud to have been a part of the adaptive reuse of the building, repairing it as opposed to tearing it down and starting new.