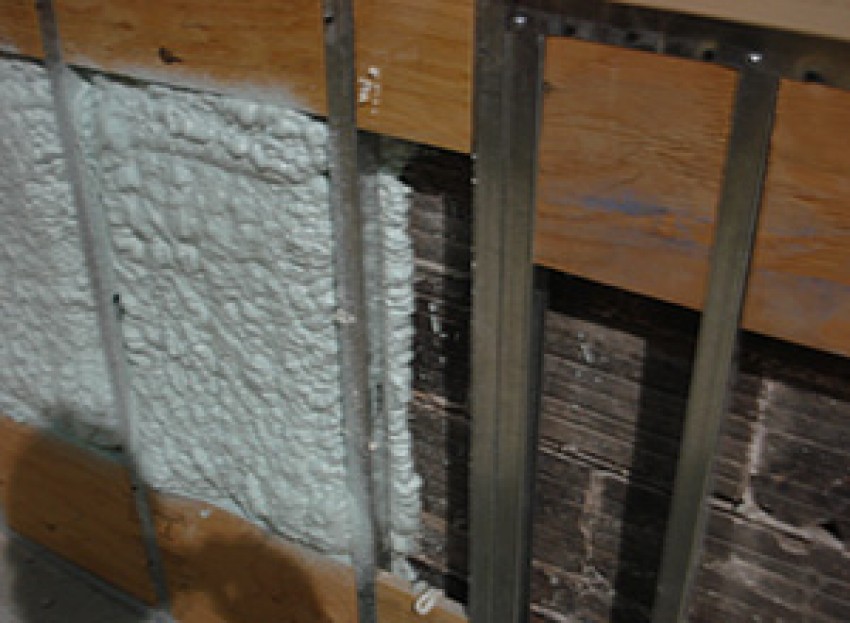 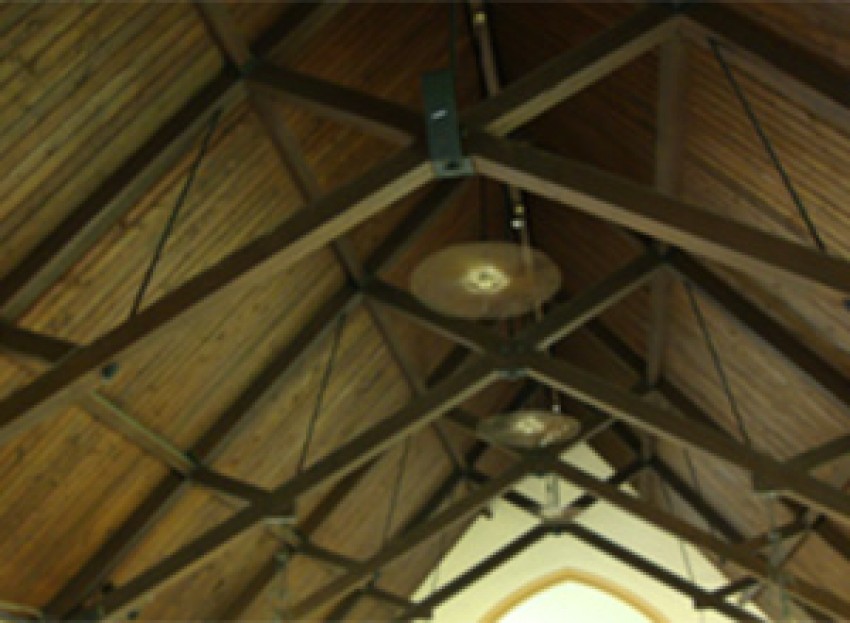 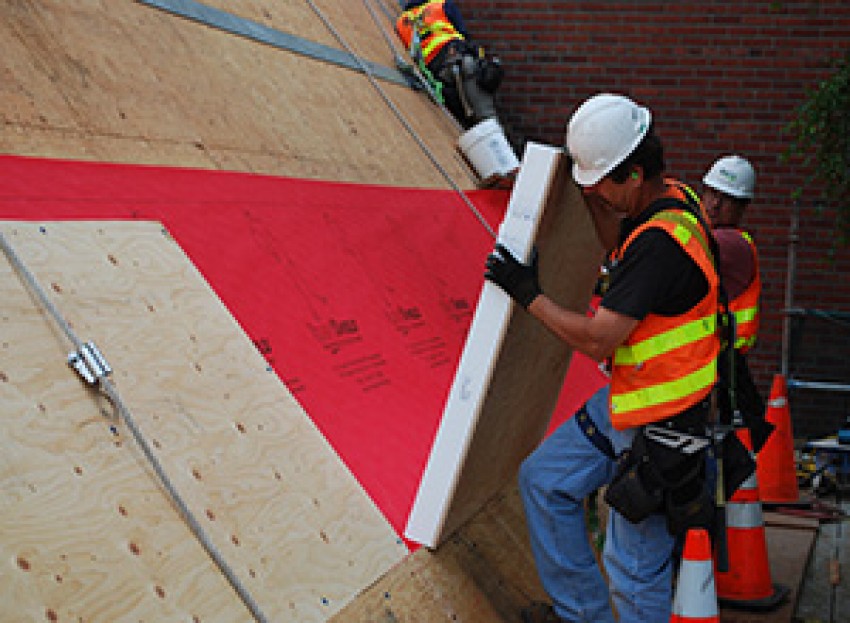 Seismic Retrofits often include mandated energy performance improvements and sometimes provide the opportunity for unrecognized voluntary upgrades as well. Bethany Presbyterian on Queen Anne Hill provides examples for both. This Neo- Gothic church was constructed in 1929, and was of course not insulated according to "best practices" of the time. The sanctuary roof was constructed of exposed timber trusses with tongue & groove board sheathing overlaid with building paper and asphalt shingles. When the shingles and paper were removed, daylight shown through the cracks in the boards!

For historically significant structures the energy code allows for energy improvements that will result in a reasonable degree of energy efficiency. The exposed wood framing of the roof was an important piece of the architectural character, so insulating the roof from the interior was not an option. The alternative for applying insulation to the top of the roof also posed its own problems, as it would alter other historical elements like the eave line thickness. Cleverly, SMR Architects achieved a compromise solution that met both the Landmarks Review Board Approval and improved energy performance using 4" thick, R-15 ventilated structural insulated panels (SIPs).

Another opportunity presented itself later during construction when the interior walls had been stripped of plaster for installing inset concrete columns (a topic of another article). The plans called for replastering the interior face of the brick walls, but with a little research it was determined that trading the plastering work out for 2.5" of furring with 2" of R13 spray foam insulation, all covered with gypsum wall board, would further boost energy performance with only a minor increase in cost and the loss of 5" in width of the sanctuary space.

Both measures have resulted in significant energy and comfort improvements. Congregants now stay awake and cool for summer sermons, and we can only assume warm and attentive in the winter! 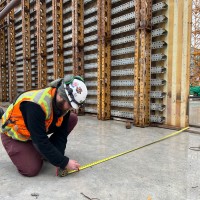 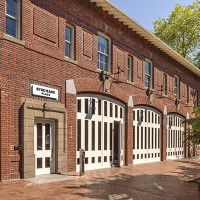 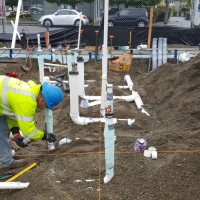